Bloemfontein – Dikeledi Sothwane, Credo Primary School manager, sees the teams from KwaZulu-Natal and Gauteng as their strongest opposition at the under-12 Danone Nations Cup national finals, but believes her team will continue to prove their worth.

The Sasolburg-based school displayed an outstanding performance at the provincial finals to earn the rights to represent the province, and Sothwane is upbeat about her side’s chances.

“The team has been working hard and they’ll fight to make sure they’re in with a chance,” Sothwane said.

"I believe what kids at this age need the most is confidence and I tell them that they’re strong enough to compete against any team. I always tell them not to be intimidated, but play soccer the way they’ve been taught," she added.

Following outstanding performances in the previous matches, Itumeleng Tautse, the midfielder, will be looking to play a vital role for the team.

He said they would be looking to capitalise on the scoring chances they often create.

“I’ve bought new boots and I’m looking forward to scoring with them on Saturday. I’d like to score at least 8 goals, but let’s see what happens," Tautse said.

The national finals will take place at the WJ Clements Stadium in Reiger Park, Boksburg (Gauteng), on Saturday June 28, and the winning school will represent South Africa at the Danone Nations Cup World Finals in Sao Paulo in November.

The nine provincial champions are: 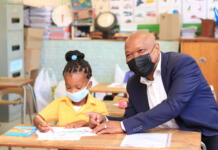 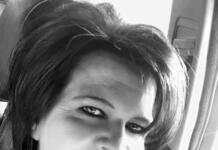 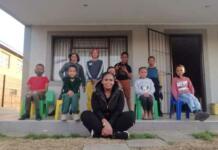 Domestic workers could be paid more