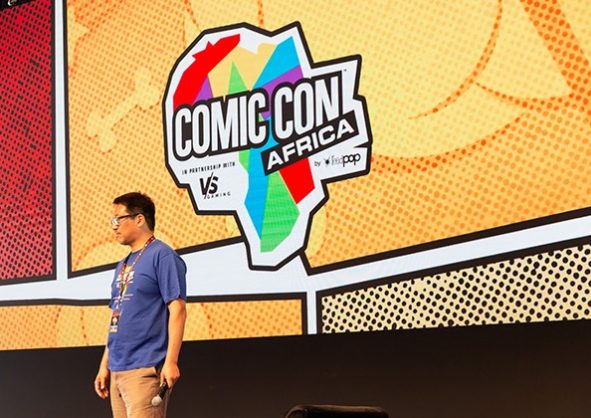 Comic Con Africa is around the corner and ticket sales are beginning to pick up as geeks around the country begin to prepare for what last year was SA’s biggest pop culture experience.

With cosplay, comic books, anime, manga, film & series, games (including video and esports) and books/authors all involved the event should be packed to the rafters again.

Prolific voice actors Nolan North and Tray Baker who between them have voiced some of the most iconic figures in videogame and TV history will also be in attendance alongside world-famous cosplayer Leon Chiro.

Comic Con takes place from 21 to 24 September. Tickets for the event are available from Computicket and range in price from R160 for a day pass to R500 for the full four days.