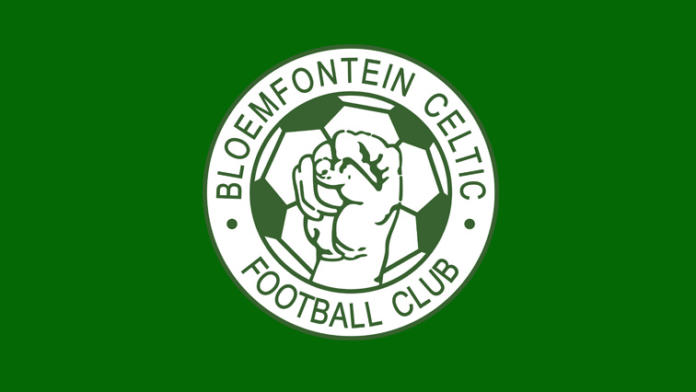 The trial of Bloemfontein Celtic supporters who were arrested for pitch invasion in an encounter against Cape Town City at the Dr Petrus Molemela Stadium in April is expected to start at the Bloemfontein Magistrate’s Court today.

The 13 supporters were arrested for contravening the Sasria Act after storming the pitch to show their dissatisfaction and demand that the owner, Max Tshabalala, sell the team.
Nine were released on R500 bail each, two on free bail and one was released without being charged, as he was not linked with the case.

The supporters who will be making their third appearance were arrested after they went on a rampage and stopped the match after 25 minutes of play. The police used rubber bullets and stun grenades to disperse the crowd.

Siwelele supporters have been boycotting the matches since the beginning of the year and thought the only way to get their concerns addressed is to stop the match.
In the last two court appearances, fans staged a protest outside the court in support of the fellow club supporters who were arrested.

Meanwhile, it is not clear if the team will play their home games in Bloemfontein again after the PSL ordered the team to play their games outside of the Free State.

It is also unclear if the team will be sold. The club’s owner and chairman, Tshabalala, however, came out early this month saying the club is not for sale and they are hard at work preparing for next season.

The reports doing the rounds are that there is still a huge possibility that the team can be sold before the beginning of the season.

Ajax Cape Town have previously shown interest in buying the club’s status but the management said they have had no contact with the Cape Town-based team.