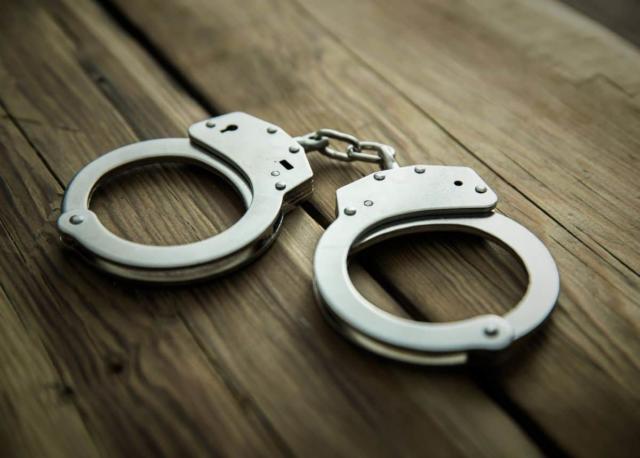 No arrests have yet been made in the triple murder that took place in Sasolburg in the Free State. This comes  after a mother (37) and her two boys, aged 9 and 2, were found murdered on Sunday morning.

According to a statement by the SAPS, they found the body of a female and two minors in the bedroom on arrival at the house in Extension 3. It appeared that they had been stabbed with a sharp object.

The statement further says the preliminary investigation revealed that the deceased were killed between 22:00 the previous night and 05:00 the next morning. A 16-year-old boy, who was also in the house at the time of the incident, was unharmed. The husband was not found at the house and the police are still trying to trace his whereabouts.