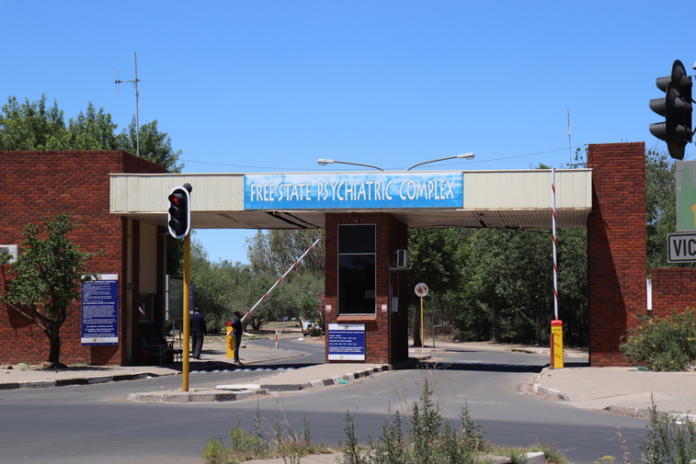 The Free State Health Department reports the laundry facility at its Bloemfontein Psychiatric Hospital is functioning optimally following complaints to the contrary reported in late 2019.

This update on the Free State Psychiatric Complex in Bloemfontein comes on the back of an October 2019 visit by the South African Human Rights Commission’s Bokankatla Malatjie, who reportedly found a pile of dirty laundry at the facility allegedly due to broken machinery.

In 2019 – a week after Malatjie’s visit – the senior manager, responsible for health programmes and support, that includes laundry services for the entire province, Joe Mokgatle, refuted that allegation, stating the laundry facility which falls under the provincial health department’s corporate services division was functioning at 85% at that stage. Department spokesperson, Mondli Mvambi, tells OFM News on Thursday 23 January 2020 “the old linen was properly disposed of and now the laundry is handling linen that comes in to be washed, ironed and returned to various users within the Psychiatric Complex”.

The Health Department was unhappy regarding the oversight visit, with Mvambi saying in October 2019 that “when external bodies are doing oversight, they should not only rely on the information provided by the employees on the floor. Because employees on the floor have their own interests when they give out information to external bodies. They may be aggrieved over any other labour issue and they may find it convenient to give information about things that are not there.”