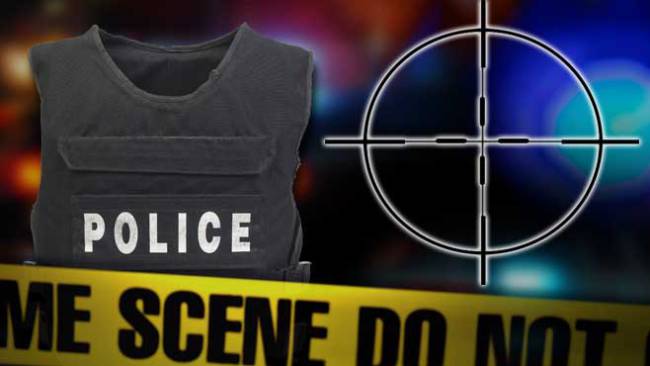 Five suspects have been arrested for allegedly stealing cellphone tower batteries in the Free State.

The police spokesperson in the Free State, Mmako Mophiring, says on Friday police members were patrolling the N3, along the Eeram Farm about 25km from Harrismith, when they saw a suspicious white Nissan bakkie and stopped it. He says upon searching the vehicle, they discovered nine cellphone tower batteries and arrested the two occupants.

Mophiring adds that the arrest of the two suspects allegedly led police to drive an extra 30 kilometers towards Warden, where they arrested three suspects travelling in a black Toyota Yaris, after finding three cellphone tower batteries in their car. According to Mophiri, all five suspects were arrested and detained. In total, 12 batteries, including two vehicles used to transport stolen property, were seized.

He further says the service providers of the stolen goods were contacted to come and identify and verify their property and provide information regarding where they might have been stolen. Mophiring concludes that all suspects aged between 30 and 40 years of age are expected to appear before the Harrismith Magistrate’s Court on Monday and they will be facing charges of possession of suspected stolen property.