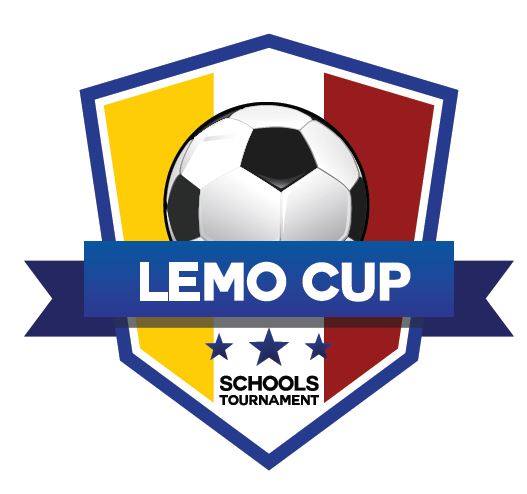 The Lemo Mall Schools Soccer Tournament is coming to an end today, with Navalsig High and HTS Louis Botha competing for top honours at the Mangaung Sport Centre this afternoon. The last few weeks a total of 20 schools battled each other for a spot in the Top 4. All the teams brought their A-game, judging by the quality of soccer played throughout the competition.

The quarter finals were not a walk in the park either, but eventually Lekhulong, Brebner, Navalsig en HTS Louis Botha made it through to the semi-finals. In the first match of the semi’s, played on 30 Augustus 2017, Navalsig beat Lekhulong, while HTS Louis Botha was victorious over Brebner in the second match.

In the finals, to be played at the Mangaung Sport Centre at 14:00 today Lekhulong and Brebner will compete for the 3rd spot, while HTS Louis Botha and Naval will battle for the winners’ trophy.The handing-over ceremony will be at 15:30.