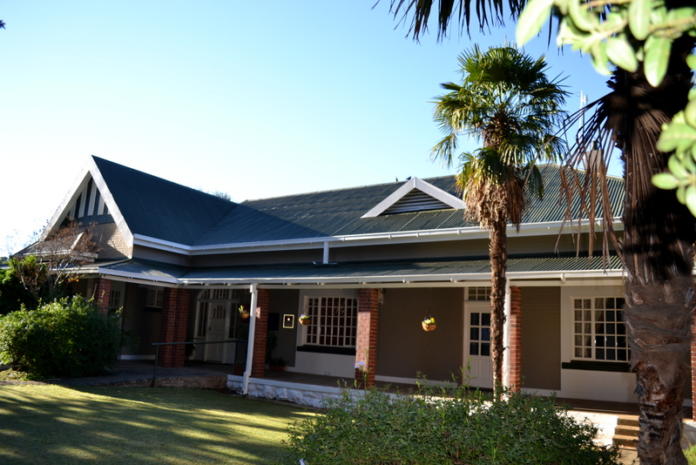 This past Saturday, SANCA Aurora Alcohol and Drug Centre in Bloemfontein, hosted its customary biennial reunion for former patients. This reunion gives patients the opportunity to celebrate their sobriety with the family and friends. Senior Social Worker at Aurora, Marietjie Landsberg, told Bloemfontein Courant that some of the patients who were present at the celebration have been attending for more than 20 years.

To them it is a prestigious event, as they receive recognition for the time they have been sober. “The aim of the event is also to show those who have been sober for less than a month that it is possible and that there are people who have been doing so for years,” she explained. The event was attended by ex-patients from as far as the Northern Cape. They spent the day listening to motivational speakers and fellow ex-patients.

Lansberg explained that at the centre they treat people who suffer from substance abuse such as legal or illegal drugs, over-the-counter medications, prescriptions. She says that however, in the Free State the drug of choice is still alcohol. “We have various treatment programmes as well as support groups for ex-patients and their families. People are always worried about the patients, but what about the family?” she said.

Aurora Alcohol and Drug Centre has a youth facility for individuals under the age of 18, which can take up to 10 individuals (normally five girls and five boys), but Lansberg said what is interesting is, internationally, there are normally more males who request to be admitted to such facilities. The Aurora Centre can be contacted on 051-447-411