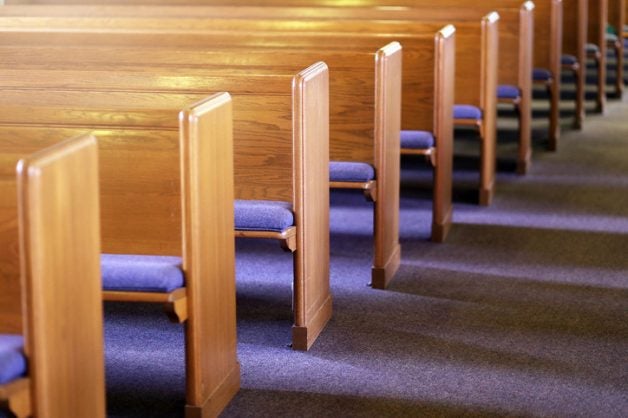 Health Minister Zweli Mkhize said 1,600 of the 1,700 people who came into contact with 859 people who attended a massive church gathering in Bloemfontein in March have been traced.

The Jerusalem prayer breakfast gathering took place from 9 to 11 March at the Divine Restoration Ministries. Five overseas visitors infected with the novel Coronavirus were present at the event.

John Hlangeni, 85, a pastor who attended the prayer meeting, died at Pelonomi Hospital in Bloemfontein on Monday after contracting Covid-19.

On Sunday, Mkhize called on all those who attended to report to the department of health for testing. On Friday, he attributed the sharp increase in cases in the Free State to the church gathering. In a statement on Thursday evening, Mkhize said that it had been “a most exciting afternoon spent at the Free State”.

“We know that in the Free State, the epicentre of the outbreak was a church gathering in Mangaung, Bloemfontein. Again, having learnt from situations like in Daegu, South Korea, we knew that it was vital to act quickly in the Free State and mobilise resources to the area for large-scale testing, track and tracing and quarantine,” Mkhize said.

“As you know, the Free State was the first to receive mobile testing units to ensure every church member was tested. I am pleased to report that, further to this, the tracking and tracing of all contacts has gone extremely well, extending to all provinces where affected congregants may have travelled to after the conference,” the minister said.

“I had an opportunity to visit the operations centre and the infectious diseases unit and could see that all the right things were being done.”

The number of people who tested positive for Covid-19 in South Africa currently stands at 1,462, which is an increase of 82 new cases, Mkhize said.

Of the new cases, 27 were in the Western Cape, 20 in KwaZulu-Natal, 18 in Gauteng, eight in the Free State, two in the Eastern Cape and Limpopo as well as one in Mpumalanga.

Four cases were still unallocated as it was not clear which province the people came from.

Mkhize said the number of people who have died as a result of coronavirus-related complications was still at five. However, the health department was still waiting for clarification and verification of two deaths.

He added that although there had been an increase in the number of cases, it was still low compared to what was projected, saying this was partly due to the 21-day lockdown, which was restricting the movement of people. – The Citizen