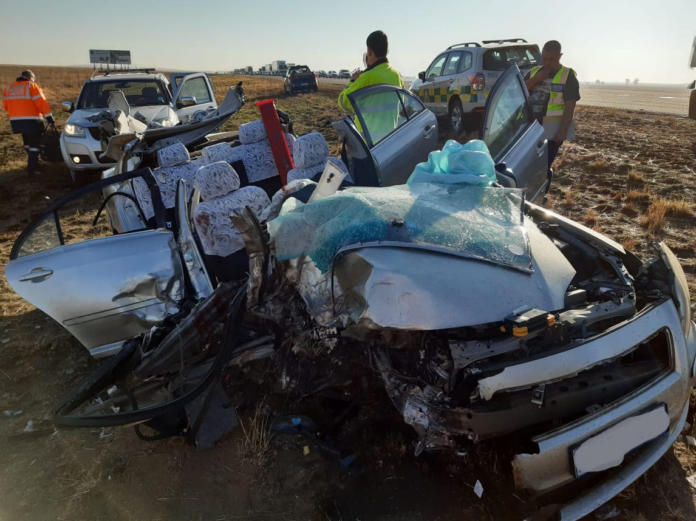 A family of three, that includes a child, is receiving medical care after suffering multiple injuries in a collision involving their light motor vehicle and a truck 15km before Kroonstad on the N1 in the Free State.

The accident occurred on Saturday morning. ER24 spokesperson, Ross Campbell, says the Fire Department was forced to extract the 35-year-old man as he was entrapped in the wreckage. He adds that the victim was found to have suffered multiple, critical injuries. Campbell says the mother and child had already been taken by another service to Boitumelo Hospital for treatment with unknown injuries.

“He was treated with Advanced Life Support interventions to stabilise him before he was flown by helicopter to Chris Hani Baragwanath Hospital for further care,” he says. “The South African Police services were also on the scene for further investigations,” Campbell concludes.