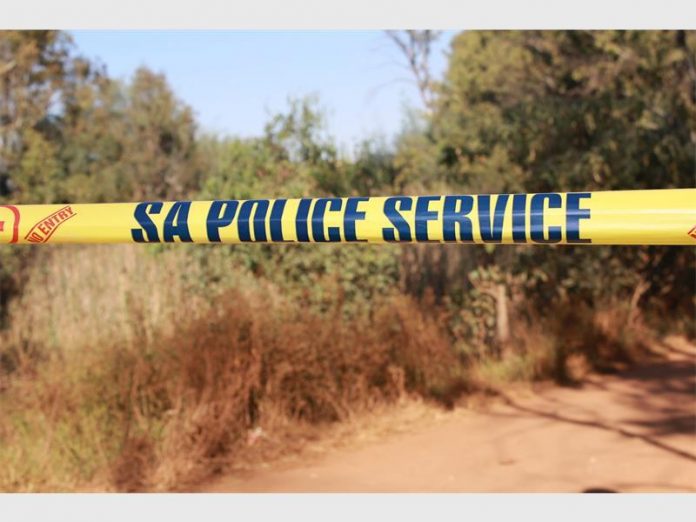 A young Free State farmer was found murdered in Paul Roux in Bethlehem in the Free State.

OFM News reports, police spokesperson, Motantsi Makhele tells OFM News that the 21 year old Brandon Horner’s body was found tied up with a rope to a pole in an open space on the farm on Thursday.

He says according to reports police received a call from other farmers who reported the attack at DeRots Farm. Later on Horner’s body was discovered with injuries to his head and face.

Makhele adds police seized a knife on the scene. His vehicle was later found with blood stains abandoned near Duikfontein Farm in Paul Roux. No one has been arrested and police have launched a manhunt for suspects.

“The motive of the killing is unknown and murder has been registered at Paul Roux. Anyone with information about this incident is urged to contact Detective Sergeant Britz on 082 466 7648 or Station Commander Captain Moloi on 082 419 6715,” Makhele further adds.