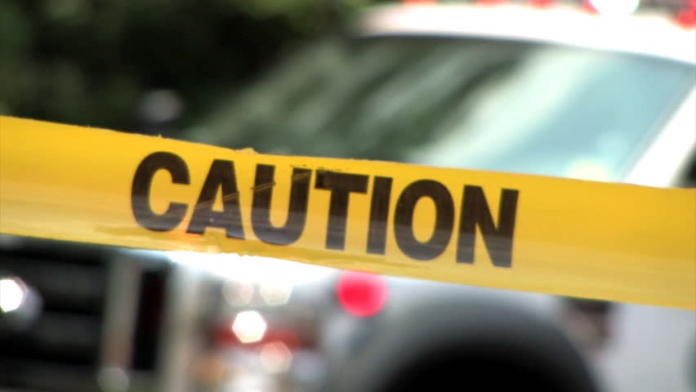 A woman, believed to be in her 50s, was left seriously injured this morning following a collision between two light motor vehicles on Paul Kruger Avenue in Bloemfontein.

Emergency personnel extricated the woman, treated her for her injuries and provided her with pain-relief medication before she was transported to Life Rosepark for further treatment.

Local authorities were on the scene for further investigations.