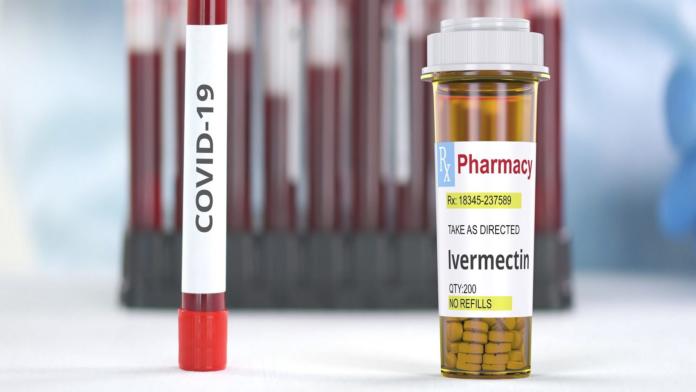 The South African Health Product Regulatory Authority (SAHPRA) has reiterated its stance on the use of Ivermectin for either prophylaxis or treatment of Covid-19.

On Wednesday, it released a statement saying Ivermectin was neither indicated nor approved for use in humans, reports The Citizen.

In an interview with eNCA, SAHPRA chief executive officer Boitumelo Semete-Makokotlela said studies conducted around Ivermectin were too negligible to determine its efficacy.

“Typically for you to determine the efficacy of a product, you need phase three of trials which require large numbers, thousands of patients, hence all these studies that are going on across the world. So that is what we need to look at,” said Semete-Makokotlela.

South Africans have since been warned not to use the parasiticide as a treatment for Covid-19.

This is after some South Africans took to social media to show themselves ingesting the drug, which is registered only for animal use in the country.

Semetle-Makokotlela said the drug was easily available in South Africa because it was registered for use under the Fertilizers, Farm Feeds, Seeds and Remedies Act 36 of 1947, which is under the Department of Agriculture, for veterinary indications.

Although the drug was in the past authorised for the treatment of head lice and scabies, Semete-Makokotlela said it was unlawful to use the drug outside these indications.

In its statement, SAHPRA said the use of Ivermectin could lead to harmful side effects.