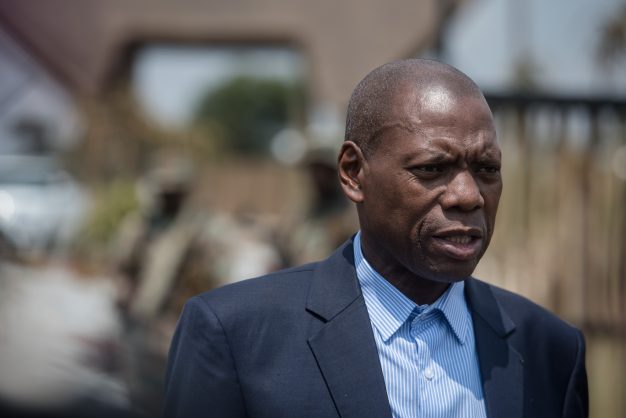 While providing a health update on the country’s efforts to deal with Covid-19, Minister of Health Dr Zweli Mkhize has announced that the World Health Organisation (WHO) will be sending 43 senior experts to South Africa in order to assist fighting the Covid-19 pandemic.

This comes after he confirmed that there is a possibility that the country could experience a second surge, as seen in many other countries.

Mkhize said the first 17 experts will arrive in the country on Wednesday, 5 August 2020 and will complete the quarantine period for 14 days in the process.

The arrival of the experts will follow in the steps of the 200 medical officials who were sent to the country by Cuba in April to fight the spread of Covid-19. 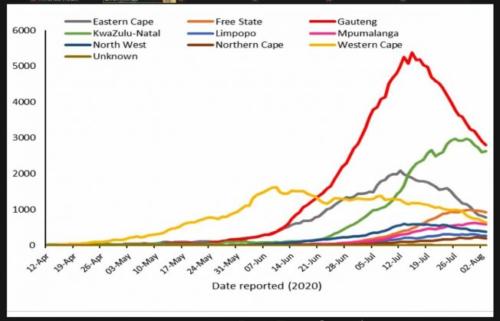 The minister said South Africa has not seen a surge in deaths, and the department of health has also seen a decline in hospital admissions.

“Around 7 June the numbers in the Western Cape started decreasing. The expected surge in the province did not materialise.”

He said the number of new cases in Gauteng has started showing a declining trend after seen its peak within the last few weeks.

“There were reports that hospitals were full in Gauteng, but this was not the case. The beds are full but not to capacity.

“We are not out of the woods yet. We have not gotten to a point where we say we don’t have beds for our patients.”

Mkhize said South Africa needed another three weeks in order for government to determine whether the country is indeed in a downward trend.

He added that measures like washing hands, social distancing has helped in controlling the spread of Covid-19.

“Most of the provinces with the exception of KwaZulu-Natal (KZN) and others seem to have reached their peak. The biggest worry for government is when the country moves to lower levels of the lockdown.

“It is possible that instead of these lines going down and when we open more sectors of the economy then this whole surge can come back again at a much higher level. The indications are that containment measures are beginning to bear fruit.”

The minister further raised his concern over reports of healthcare workers losing their lives due to lack of personal protective equipment (PPEs) or failure to meet health protocols.

He said that the infections of doctors as a result of Covid-19 make up 5% of the total infections in the country with 24,104 cases of these recorded as of 2 August.

“I have appointed a team to conduct an urgent investigation into a death of a doctor that died at the George Mukhari hospital in Ga-Rankuwa, Pretoria as a result of Covid-19,” he said.

The number of recoveries currently stands at 363,751 which translates to a recovery rate of 69,8%.