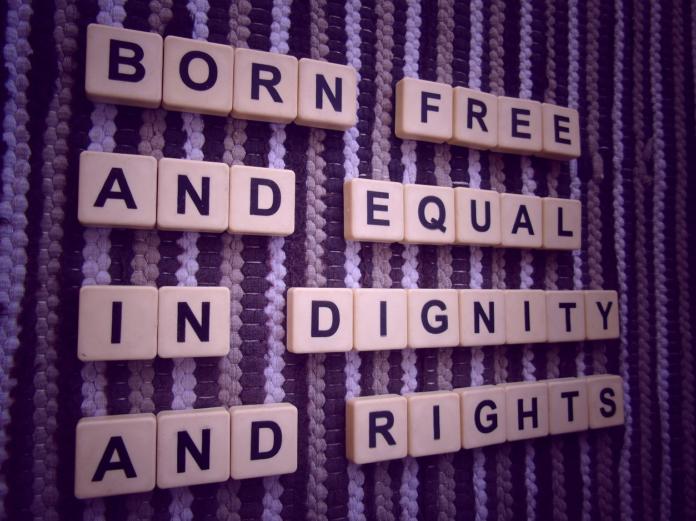 Human Rights Day is celebrated on 21 March of every year to commemorate and honour those who fought for the liberation and the rights we enjoy today.

Human dignity cannot exist without the implementation of human rights. Human dignity has nothing to do with race, gender, class, religion, etc., it’s all about being a human and nothing else. In the Universal Declaration of Human Rights, it is stated: “All human beings are born free and equal in dignity and rights.”

However, the most basic human right, which is access to adequate sanitation and water, is not adhered to and almost half of the worlds’ population are living without it. No safe drinking water and poor hygiene can cause diseases that children under five years frequently die from.

“Poor sanitation can have many negative effects on people living within the vicinity, and without access to clean water, many are left susceptible to diseases,” comments Mario Correia, brand manager for Organico. 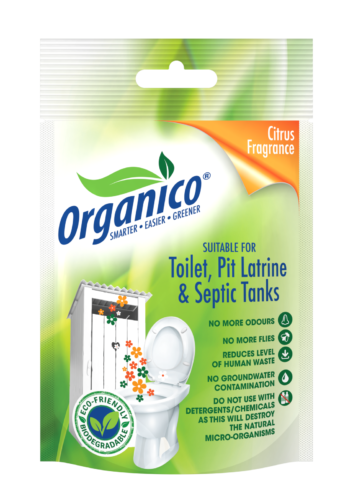 Due to the lack of water and sanitation Organico has developed an alternative eco-friendly treatment for toilets, pit latrines and septic tanks. It uses natural micro-organisms and enzymes to degrade fecal waste. This action, combined with its carefully formulated fragrance, reduces waste and eliminates odour, while preventing disease-carrying insects attracted to the smell. Thereby the risk of spreading germs is decreased.

Correira adds that even though there have been strides made in South Africa with regards to sanitation there are still many communities that are still left using pit latrines, and some who don’t even have access to those, have to use alternatives, which are unsanitary.

When identifying the effects of the lack of sanitation and water, the following are often cited:

2. Sanitation is slowly improving, however there are many communities in South Africa that only have the use of pit latrines, which are dangerous, hazardous to health and that have even been the cause of harm in some school communities.

3. With the onset of Covid-19 the lack of clean water and sanitation doesn’t allow for the correct sanitising protocols to be followed, and with 40% of the world population living without basic handwashing facilities, including soap and water, at home, this will contribute to the spread of the disease.

The use of Organico in areas where there is a lack of sanitation or water, helps to keep communities safe and offers an affordable option for ridding the area of dangerous matter.