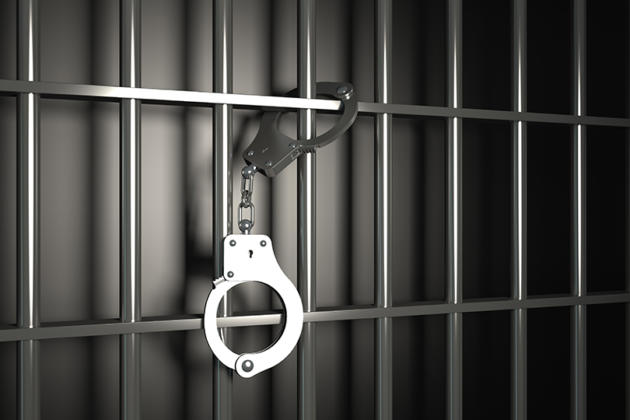 A member of the so called “International Junior Portuguese” gang (IJP) was sentenced to 10 years in prison on Tuesday, 1 September 2020 in the Welkom Magistrate’s Court.

The 21-year-old suspect, Thabiso Dala, was sentenced for the murder of 24-year-old Busa Sethathi.

Police spokesperson, Brigadier Motantsi Makhele, says on 3 August 2019 the police in Thabong received information about a murder while performing crime prevention duties. Police later discovered the body of Sethathi on the scene with a stab wound on the back and neck.

“It was reported that prior to his death, Sethathi and his female cousin were attacked by three males. Two of them were known to the cousin and one was unknown. It was further alleged that they robbed Sethathi of his property and cash and stabbed him with a sharp object and he succumbed to the wounds,” said Makhele.

“Thabiso was sentenced after pleading guilty. The two co-accused were acquitted from the case as they could not be positively linked to the actual murder,” concluded Makhele.

Free State Provincial Commissioner, Lieutenant General Baile Motswenyane, welcomed the conviction and sentencing of the accused. He further applauded the investigating team for ensuring that justice took its cause.