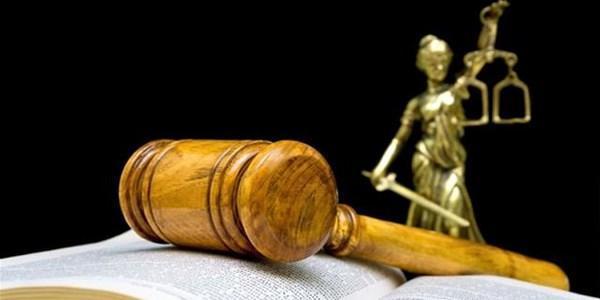 A 33-year-old male police officer who was arrested on Tuesday in Welkom, Free State, is due to appear in the Welkom Magistrate’s Court on Thursday.

He is expected to have his first court appearance since his arrest on Tuesday, to face charges of murder. The police officer is suspected to have murdered his wife on Monday night. He was in possession of two firearms, one being an unlicensed firearm, during his arrest at the Odendaalsrus Police Station.

It was earlier reported that the couple went to the deceased’s mother on Monday night to drop off their child and left together. However, IPID national spokesperson, Ndileka Cola, said when the police officers were called to the scene, it was discovered that the body of the deceased was still in pyjamas with a gunshot wound, with all her valuable belongings still with her. She further stated that the wife of the suspect was declared dead on the scene.

Cola stated that IPID will continue with the investigation process and the post mortem will be conducted on Wednesday 19 May 2021 in Welkom. Cola further said the suspect will be charged with murder and he will be appearing in the Welkom Magistrate’s Court on Thursday 20 May 2021.