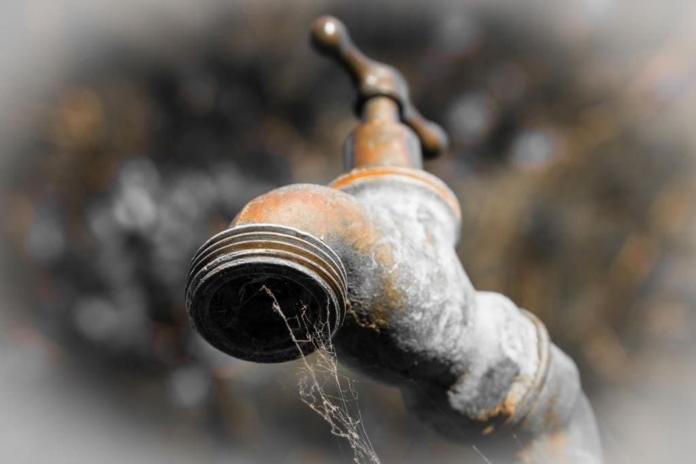 Residents in the Moqhaka Local Municipality in the Free State might next week have to brace themselves for lack of water supply.

OFM News reports this, as the municipality warns of possible water interruptions on the 2nd and 3rd of March due to infrastructure maintenance.

Spokesperson, Dika Kheswa, says the maintenance will specifically be at the Maokeng Reservoir and will affect residents in Kroonstad and surrounding areas.

Notifications over water interruptions come just days after the municipality appealed to community members to help protect the municipality’s infrastructure. This, after it was discovered that sewage spillages in large parts of Kroonstad are due to foreign objects such as stones, diapers and plastics being thrown in drains.

OFM News previously reported that this municipality is amongst the financially troubled Free State municipalities expected to come under the spotlight when the MEC for Finance, Gadija Brown, outlines her plans for municipalities during the provincial budget speech.

After the Mangaung Metro Municipality become the first metro to be placed under administration and downgraded twice by Moody’s credit rating, and the water crisis faced in Maluti-A-Phofung made national headlines, the speech to be delivered by Brown next week at Xhariep Dam, is expected to outline how the provincial government plans on assisting these municipalities and many others.

Premier Sisi Ntombela, in the State of the Province Address (Sopa) earlier this week, confirmed that the ailing state of municipalities and local governance in the province is amongst her top priorities. She alluded that the water crisis and other service delivery issues experienced in municipalities are of great concern and receiving her utmost attention.