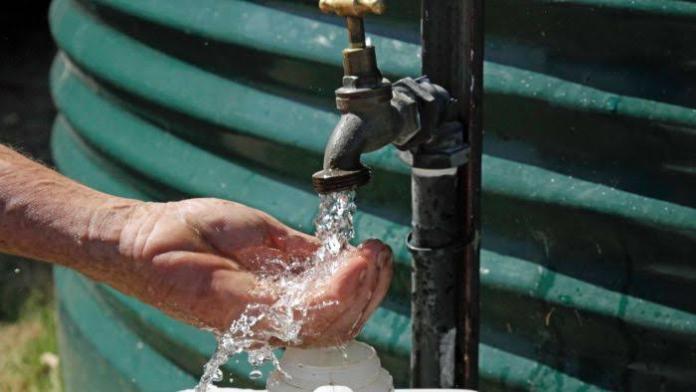 Aged infrastructure, a lack of maintenance, and corruption in local municipalities are some of the reasons why residents in the Free State continue to experience a water crisis.

According to the official opposition in the province, the DA, poor planning, financial mismanagement and inadequate prioritisation of funds towards basic service delivery are also major issues faced by municipalities in the province, reports OFM News.

Amidst the growing numbers of positive Covid-19 cases, the party has raised its concern at the number of towns suffering from a lack of water supply and how residents’ constitutional rights to a healthy environment and access to basic services are infringed upon.

The party’s leader, Roy Jankielsohn, in a report focused on the Free State’s water status, says there remains a high need for technical and management expertise in many municipalities.

He highlights that an end to the alleged cadre deployment and non-payment to water boards are also paramount to redress the crisis. The report, dated 10 January, comes less than a month after the Minister of Water and Sanitation, Lindiwe Sisulu, expressed concern about the effects of the drought in hard-hit provinces such as Limpopo, the Western Cape and the Northern Cape.

Sisulu, in a statement, expressed her concern about how residents have been impacted negatively by the drought, leaving many of them without safe drinking water. She has vowed that her department will continue to address issues experienced in these provinces and many others.

Meanwhile, the DA says areas within the Free State’s Thabo Mofutsanyana District are amongst the many that need urgent intervention.

These include the infamous Dihlabeng and Maluti-A-Phofung municipalities, which has in the previous year made national news when residents embarked on service delivery protests over a lack of water supply following the death on the eight-year-old Mosa Mbele who drowned whilst fetching water in a river.