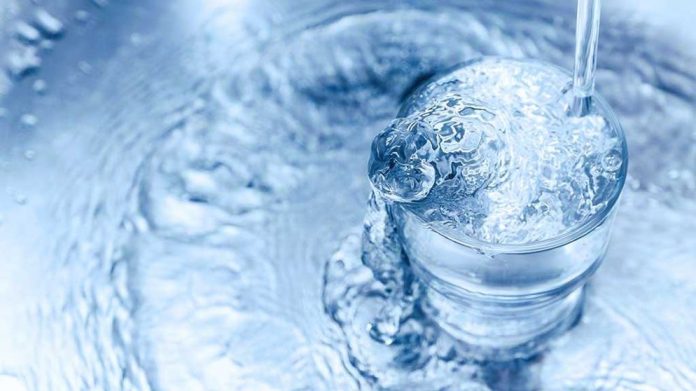 After alleged announcements from local radio stations about the dangers of drinking tap water were doing its rounds in the community, the Mangaung Metro reassured residents that it’s water is safe to drink.
This follows after Rosestad and Motheo FM warned residents of Mangaung Metro that they should not drink tap water without boiling it first because the water contains a high dose of chemicals that was intended to purity the water.
The message also indicated that symptoms of infected water may lead to excessive diarrhoea with blood in stools and stomach cramps. If anyone presented with these symptoms, medical help should be sought immediately.
After verifying with radio Rosestad, the radio station confirmed with the municipality that it was an old WhatsApp message that was rehashed by a member of the community, thereby causing panic among the public.
“As Mangaung Metro we would want to dispel all these unwarranted and unofficial notices that are being circulated all the time, some by members of the public themselves,” Qondile Khedama, spokesperson of the Mangaung Metro said.
On a positive note, Bloemfontein has received very good rain over the past few weeks and dam levels have increased immensely.
Rustfontein is at 47.7%, Welbedacht at 81,8%, Knellpoort at 54.3 and Groothoek at 55.4%. These dams supply water to Bloemfontein.
This, however, does not mean that residents should stop using water sparingly. The community is still urged to continue to preserve and use water sparingly to avoid shortages that might arise in the coming months.