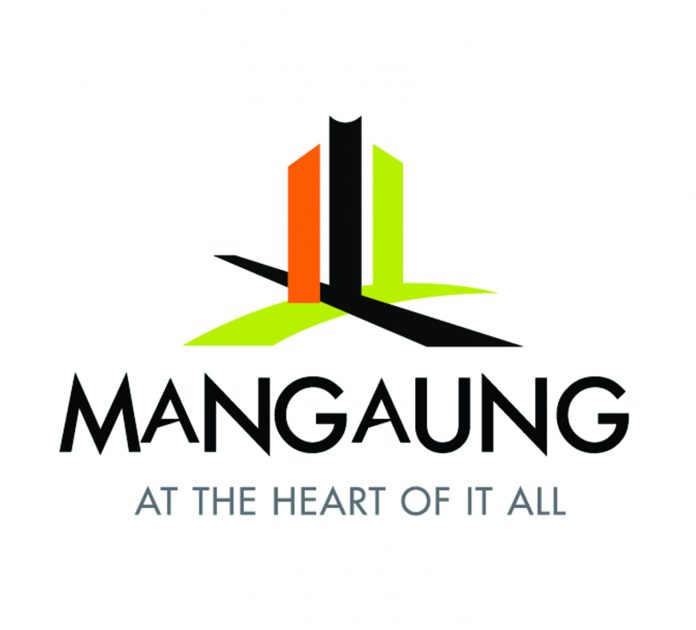 DA Councillors in the Mangaung Metro Municipality attended a special council meeting on Wednesday morning dressed in black refuse bags. They also had notices stuck to their chest reading ‘#Junk status thanks to JZ’.

This is in reaction to an announcement that made headlines yesterday that the rating agency, Standard and Poor’s, downgraded the country’s credit rating to junk status. The protest action by DA councillors follows after a series of such actions by opposition councillors.

They at first staged a walk out last week and boycotted a special meeting that followed a day later. They complaints that they were not given enough time to go through applications for the city manager position and their request for more time was ignored by Council Speaker, Mxolisi Siyonzana. EFF councillors jointed into the fray today saying they have no confidence in the process for the appointment of a new city manager.
Video: Katleho Morapela