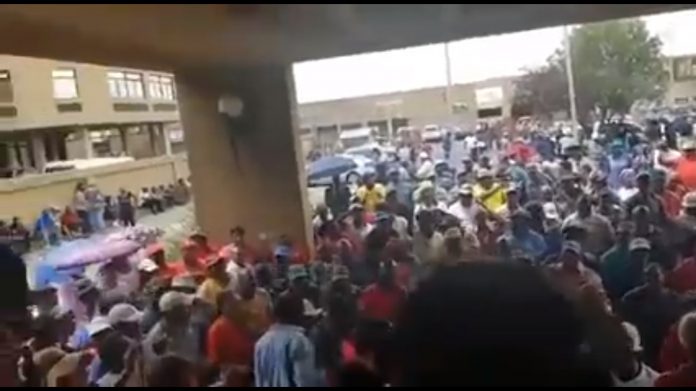 The ANC in the Free State has recalled Maluti-A-Phofung Executive Mayor, Vusi Tshabalala.

OFM News, at the beginning of the year, reported that the municipality was grappling with service delivery, while residents’ taps were also left dry.

The South African Municipal Workers’ Union (Samwu) Provincial Secretary, Thabang Tseuoa, told OFM News that putting the municipality under administration was a step in the right direction after the municipality has failed to deliver services, pay employees their salaries, pension funds, medical aids and other third parties.

Hope for the unemployed