With the hashtag #Taxistrike trending on Twitter, a number of incidents are being reported, with visuals of long queues for bus services also being shared.

Blockades are being reported in areas that include:

#Taxistrike
Our law enforcement opening the road at Soshanguve and Mabopane intersection pic.twitter.com/RYFF7TJaNF

The strike follows Transport Minister Fikile Mbalula’s announcement of a R1.135 billion Covid-19 relief fund for the transport industry, which taxi operators wanted a bigger share of. This demand was in light of the informal industry losing an estimated R25 million a day to lockdown regulations.

Some visuals are showing members of the SANDF assisting law enforcement agencies to open blockaded road. 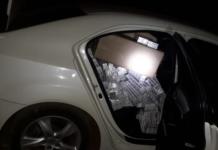 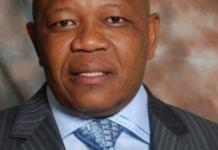 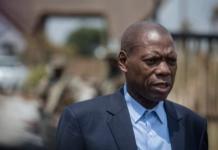