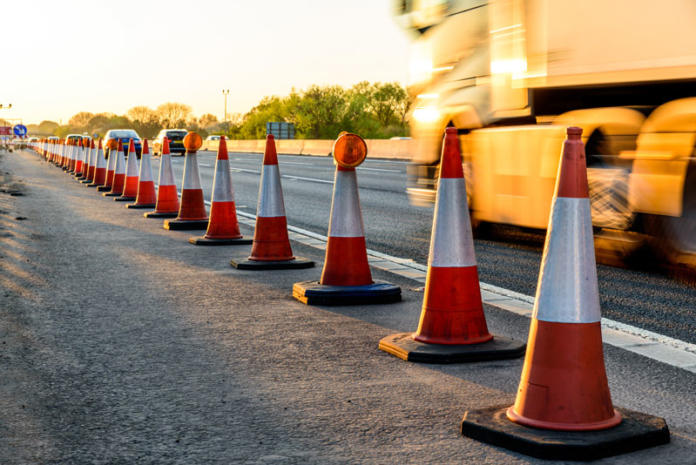 The controversial, multimillion-rand transport project, marred by complaints from local residents and business people in Bloemfontein in the Free State, is once again in the spotlight for all the wrong reasons.

OFM News reports that the Integrated Public Transport Network (IPTN) Hauweng project has come to a complete halt with workers and contractors nowhere to be seen on-site at the construction areas.

The cash-strapped Mangaung Metro Municipality spokesperson, Qondile Khedama, says they have received information that a particular group of businesspeople said it won’t be business as usual until they get the tenders and contracts in the projects.

The ward 47 councillor, Mokgadi Kganakga, has, however, squashed the claims by the metro and says the metro is sacrificing one area for another [due to its failure to serve the residents of the metro]. The project was initially criticised for not considering locals while giving tenders to outsiders from Gauteng and Mpumalanga provinces.