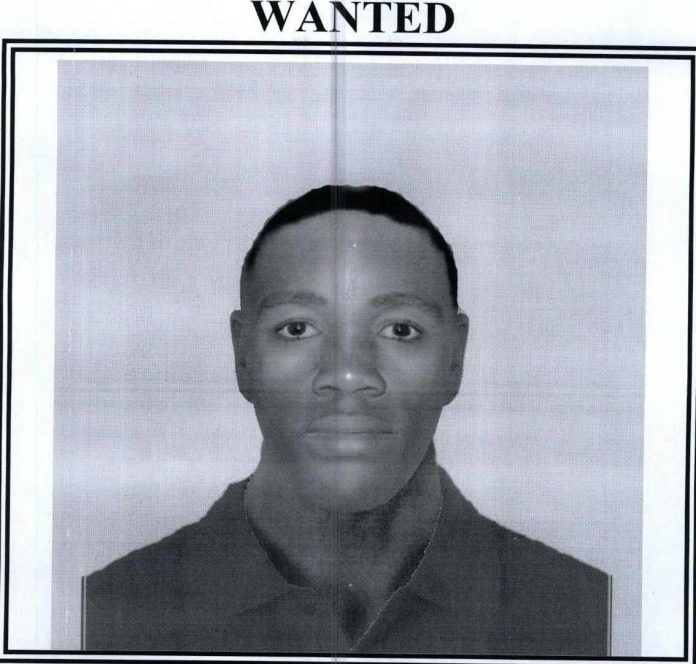 Welkom detectives are looking for two men who robbed a woman her cash, cards and cellphone in the Welkom Central Business District (CBD).

Suspects have not yet been arrested and police are appealing to the community to help bring information forth about the suspects.

On 09 September 2016 a 35 year old victim was walking at Meulen street next to the Post Office, when she was approached by two unknown men.

Police spokesperson Kethabile Mofokeng says without uttering any word one of the suspects grabbed the bag of the victim and they both ran away with her bag.

“Inside the bag it was a cell phone, cards and cash. Community members are in this regard advised not to carry lot of cash with them. It is also advisable to make money transfers and swipes were possible to avoid robberies.”

Identikits of the two suspects were compiled to help with the investigations.

The first suspect is about 1.7 meter tall, dark in complexion and slender.

The second suspect is about 1.6 meter tall, light in complexion, medium built and are both between the ages of 25 to 30 years.

Anyone who might notice the suspects and know their whereabouts are requested to contact Detective Warrant Officer Dylan Saayman of Welkom Detective Services at telephone number 057 391 6265 during office hours.

Statement Issued by the SAPS Welkom Communication, Marketing and Liaison