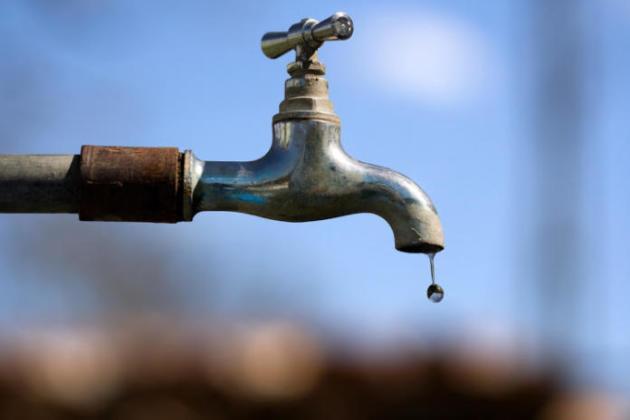 Ventersburg has been completely without water for three weeks, and it was only recently that the town started receiving water again.

OFM News reports, according to a Ventersburg resident, Willie Pretorius, everytime they tried to approach the Matjhabeng Local Municipality about the matter, they were given the run-around regarding the reason they struggle to get water. This problem has made it harder for residents like Pretorius to live normally.

Pretorius explained that the whole of Ventersburg has been experiencing this problem and each time the municipality is approached, they would give different excuses. At first it was because the pumps were not working, then they would blame the load-shedding. Pretorius says it would be surprising if other towns under the Matjhabeng Municipality are not struggling. Hennenman, that is 16km from Ventersburg, seems to always have water, she says. The water problem in Ventersburg has been going on for the past five months but in the period of five weeks it has gotten worse.

“In a period of five weeks, we have had three weeks without water. And they do not come with a solution, they do not come up with a plan on how they’re going to resolve this problem. We are experiencing this a lot. There is water in Hennenman, a few kilometers away from us and they get water, then the problem starts there. Then they will say there is no electricity or the water pump does not work. And we will not receive water for more than a week or so.”

The Matjhabeng Local Municipality is yet to comment on the issue.