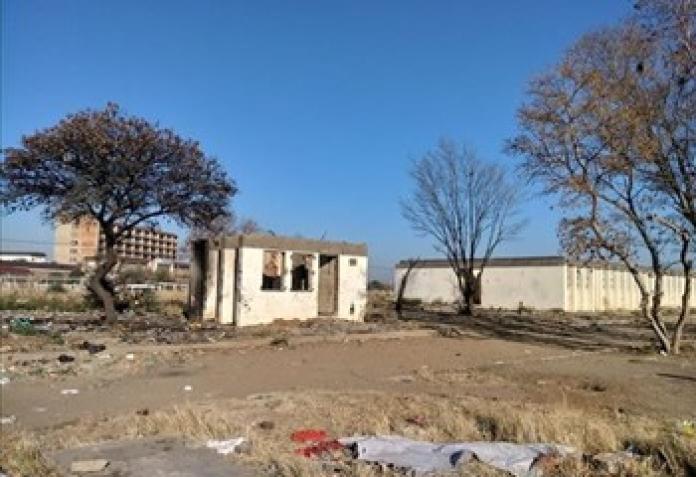 The Heidedal Day Clinic in Bloemfontein stands vandalised and neglected, with some in the area now using it as a dumping site after its doors closed in October 2015.

The Free State Department of Health had in 2017 stated that the clinic was closed so that renovations could begin. However, almost four years later, renovation work has not started at the deteriorating clinic which now stands with no windows, roofing, doors and paving bricks, as these materials were stolen by vandals in the area.

With the closure of the clinic, members of the community have now been redirected to the Pelonomi Hospital’s Out Patients department, which functions like a clinic within the hospital. Mvambi previously stated that the renovations would need to happen soon as the Pelonomi Hospital is already under pressure as it services patients from other parts of the province who are referred to it. Questions were sent to Mvambi for an updated comment on the matter.