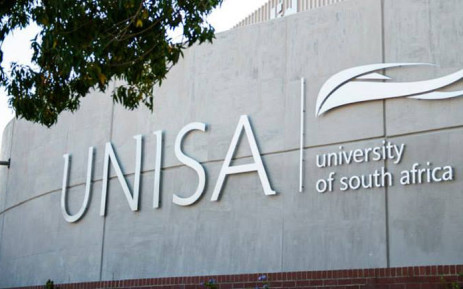 The University of South Africa (Unisa) has yet again extended its closing date for registrations because of the ongoing strike by its staff.

The staff members that have reportedly closed its office doors have had a protest action set by an organised labour union to discuss wage negotiations. The institution has confirmed and assured that they’re currently in talks with staff and are looking to find a suitable agreement soon.

The registration extension, that was meant to end on 1 February 2020, has now been pushed back to 17 February 2020.

This means that students will now have more time to finalise their registration after students of the  South African Student Organsisation (SASO) striked, according to Unisa spokesperson, Dr Lusasni Netshitomboni.

The process of enrolling students, more specifically, undergraduates, has brought worry to the institution which hopes to resolve these ongoing issues.