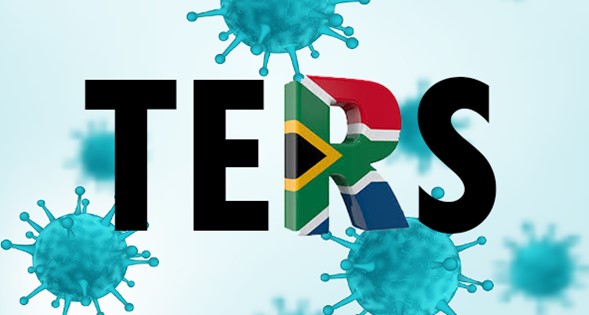 Following an agreement reached by Nedlac social partners, the department of employment and labour has agreed to extend the 14-day window period for April/May TERS claims.

According to The Citizen, applications made for the April/May period will still be processed and that there will be a 14-day notice window period, given to employers and employees before applications will close for submission.

The Unemployment Insurance Fund continues to work tirelessly to ensure that all Covid-19 TERS benefit claims for the months of April, May and June are settled, the employment and labour department said in a statement.

“There are numerous challenges to handling applications, however, detailed FAQ guiding employers to handle any error codes will be issued to enable processing for payment.

To reduce the number of outstanding claims the fund is re-running updates on declarations on the system twice a week. Added to that, UIF makes payments every day, except on Sundays, in order to fast-track outstanding claims.

UIF Commissioner Teboho Maruping said: “The fund is also working on a number of front-end adjustments to the system to enable applicants to fix some of the errors on their own which will greatly ease the load on our side and improve the flow.”

The UIF lauded the continued support received from employers, bargaining councils and other organisations but noted previous incidents of fraud which prompted the fund to introduce a banking verification process of details before payment is released into the applicant’s account.

“The UIF is reliant on the banks to ensure bank details verification. In instances where claims have failed bank verification, we appeal to employers to update the banking details on the system. The process to be followed will be outlined in the FAQs that will soon be made available on the department’s website and the TERS online system.”

Maruping added that the fund had concluded to make the activity of verifying account details the responsibility of the client due to the sensitive nature, intended to remove the potential of officials having access to client’s private information.

“With the testimonies that we are receiving, it is quite clear to us that these disbursements have made a real difference to millions of people dependent on the workers who received these cash injections. As the fund, it is an honour of us to have played this part and will do so until August 15, armed with learnings from the past three months,” said Maruping.