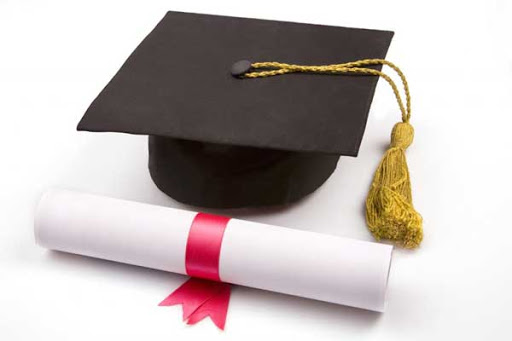 The University of the Free State (UFS) will be kicking off 2021 with a bang as four honorary degrees will be conferred on Dr Sipho Pityana, Dr Winnie Byanyima, Prof. Adipala Ekwamu and Justice Zak Yacoob.

Chairperson of the UFS Council, Willem Louw, says that the awarding of the honorary degrees was approved during a meeting hosted by the UFS Council in November 2020.

Louw says that this remarkable group of distinguished individuals are role models for all. The university is honoured to recognise them for their achievements in various fields.

The statement by the UFS explains that Dr Sipho Pityana has established himself, among others, as a leader, businessperson, adviser, investor and consultant in South Africa. Until recently, he was the Chairperson of the Council of the University of Cape Town.

Dr Pityana is also the founder of Izingwe Capital (Pty) Limited, a black economic empowerment group in South Africa, and is seen as someone who has transformed the business scene in South Africa. He has also been involved in various organisations.

In 2015, he founded the African Journal of Rural Development, an online open-access journal, to enable researchers and development actors to share their research and practice experiences on rural development issues in Africa.

Dr Winnie Byanyima, who will also receive this degree, is the current Executive Director of the Joint United Nations Programme on HIV and Aids (UNAIDS), the main advocate for accelerated, comprehensive and coordinated global action on the HIV/AIDS pandemic, based in Switzerland.

She is the previous Executive Director of Oxfam International, a confederation of 20 organisations working in more than 90 countries, empowering people to create a future that is secure, just, and free from poverty. She is also a global women’s rights leader, human rights defender, and a global authority on economic inequality.

She was previously appointed to the Global Commission on the Future of Work, which was established by the International Labour Organisation and the Commission on Global Economic Transformation, initiated by the Institute for New Economic Thinking.

Last but not least, Justice Zak Yacoob contributed to the law and legal profession as an anti-apartheid advocate, constitutional expert and judge of the Constitutional Court of South Africa.

Yacoob’s life has been one of activism and has played a leadership role in the Natal Indian Congress, the ANC underground, and the United Democratic Front. His activism and love for South Africa continue into his retirement, exemplified in his public opposition to South Africa’s withdrawal from the International Criminal Court Statute, and his public stance against state capture.