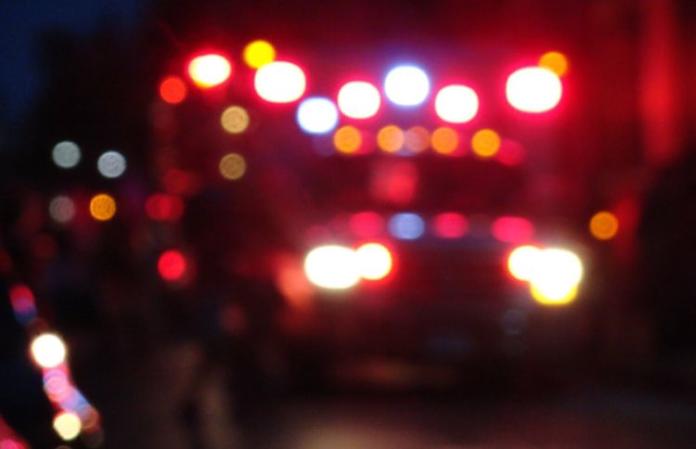 The post-mortem results of a deceased University of the Free State (UFS) student, who was fatally hit by a car outside the main entrance of the Bloemfontein campus, are finally completed and have revealed the cause of death.

The post-mortem shows that the 23-year-old Litemba Mpambani passed on after she suffered a blunt force head injury on the top left side of her head. She was declared dead on the scene by paramedics at 22:10 pm, which is 10 minutes after the estimated time of the fatal accident in April.

The family of the deceased declined to comment on the results of the post-mortem and said they’re still going through the mourning period of their beloved Mpambani. Police spokesperson, Motansti Makhele, previously said a case docket of culpable homicide was opened at the Park Road Police Station.

The police have since requested anyone who might have witnessed how the accident happened or know who the driver of the black sedan was, to call Sergeant Thabo Litsoane at 079-606-7820.

21 Acts of Goodness to host activations in Thaba Nchu