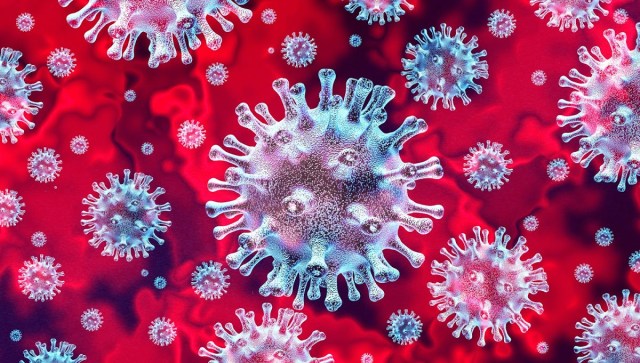 Three scientists from the University of the Free State (UFS), together with authors from other institutions, are part of an international Covid-19 study. This study was recently published in an international peer-reviewed scientific journal.

Academic Head of Department: Genetics, Prof Paul Grobler; Researcher from the Division of Virology, Faculty of Health Sciences and the NHLS, Prof Felicity Burt, as well as Affiliated Professor in the Department of Genetics at the UFS, Prof Trudy Turner, are co-authors of the paper.

According to a statement by UFS, the paper follows an initiative of Prof Chris Schmitt at Boston University with researchers affiliated to the University of California, Los Angeles, Rutgers University and many other institutions.

The team used the opportunity presented by previously sequenced genomes to screen for variation in the genes associated with susceptibility to infection with SARS-CoV-2.

The study is titled: ACE2 and TMPRSS2 variation in savanna monkeys (Chlorocebus spp.): Potential risk for zoonotic/anthroponotic transmission of SARS-CoV-2 and a potential model for functional studies.

Prof Grobler says that, since wildlife management is his field, he is of course also concerned about the potential animal welfare and conservation issues involved.

It should, however, be emphasised that while SARS-CoV-2 infection in vervet monkeys has now been shown to be genetically possible, there is no proof of it actually happening in the wild yet.

“I am sure that much work on Covid-19 and vervets will follow internationally, but this is the first study to describe variation at the genes linked to susceptibility,” says Prof Grobler.

Because of his previous work with vervet monkeys in South Africa and further afield, Prof Grobler was invited by Prof Schmitt to contribute to the manuscript.

Prof Burt says the study was a collaborative effort between scientists with expertise in a wide range of disciplines, including biological anthropology, genetics, primatology, molecular biology, and virology.

Prof Burt’s research interests and expertise include the investigation of viruses of zoonotic origin, and/or those transmitted by mosquitoes and ticks that impact human and/or animal well-being.

According to her, the majority of recently emerged viruses, including SARS-CoV-2, were zoonotic in origin. The close proximity of humans and wild non-human primates provides potential for cross-species transmission of pathogens; for some endangered species, this could have devastating effects.

Similarly, identifying if non-human primates have the potential to act as intermediate hosts for pathogens with significant public health implications, would be important for understanding zoonotic transmission.

“Novel viruses are continually emerging, and we need to be prepared. A multidisciplinary approach to understanding interactions at the wildlife-human interface will be essential for the prevention of future outbreaks.”