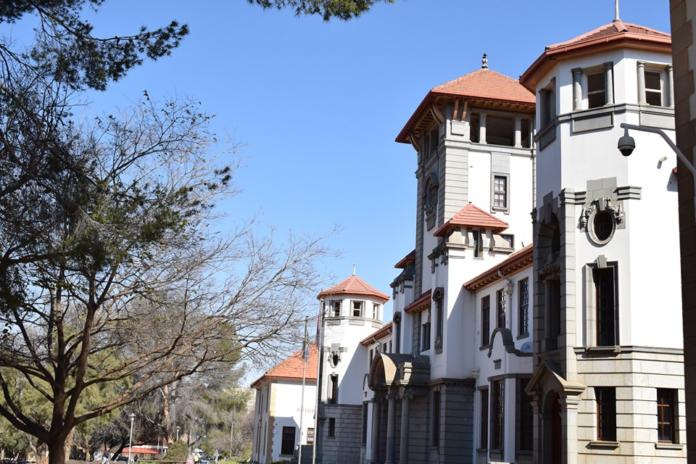 The 2021 academic year at the University of the Free State is set to begin at the beginning of March.

OFM News reports that Rector and Vice-Chancellor Professor Francis Peterson confirmed that senior students at the institution will start on the 1st of March while first-year students will be expected to start on the 15th because of the matric results that will only be available mid-February.

Peterson adds he anticipates that the province will still be under a certain level of lockdown, therefore the institution will manage the number of staff and students on campus, calling it the blended approach. He, however, says that with measures already being put in place he’s positive the institution will have a smooth transition into the new academic year.

Peterson also announced that NSFAS already received an increase in their number of applicants. This, according to the VC, could have stemmed from the number of job losses due to the pandemic.

He says he, therefore, foresees a challenge in this as they have already faced problems in this regard this year.