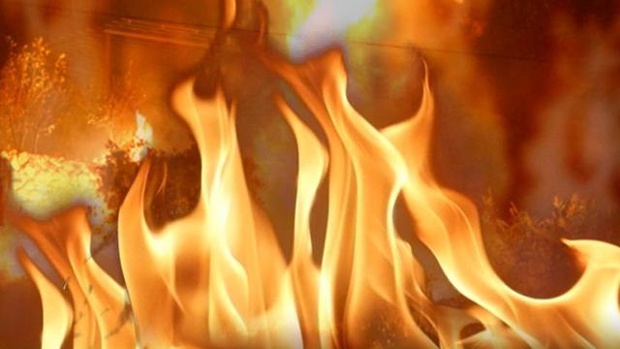 The University of the Free State (UFS) has confirmed the arrest of a student, who has been linked to a fire that broke out at its Qwaqwa campus on Monday evening.

The UFS spokesperson, Lacea Loader, says that the preliminary findings of urgent investigations that were conducted by police and the university’s protection services indicate that two buildings on campus grounds were intentionally set alight, OFM News reports.

She says that a process of identifying more suspects is underway, while the institution will initiate disciplinary action against suspects who are registered as students. She adds that the university will also institute criminal charges against perpetrators.

Loader says that two buildings, which housed the clinic and a laboratory, were almost destroyed. She says damages to both buildings are estimated at R35 million. Loader further adds that the academic programme at the Qwaqwa Campus will mostly continue online this week.

Students have recently been unhappy about payments of allowances that they are yet to receive from the National Student Financial Aid Scheme (NSFAS). OFM News previously reported that two students were allegedly shot with stun grenades, by police officers, during a protest march at the UFS main campus in Bloemfontein on Monday.