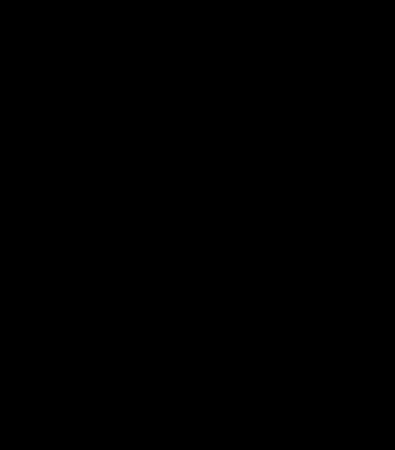 The ANC electoral commission is expected to announce today whether deputy president Kgalema Motlanthe will run against President Jacob Zuma at the party’s national conference in Mangaung.

The commission is scheduled to hold a news briefing in Johannesburg at Luthuli House. Yesterday, three radio stations reported that Motlanthe had accepted the nomination.

Meanwhile preparations for the ANC’s elective conference are in full swing at the campus of the University of the Free State. The conference kicks off on Sunday, but registration starts this week.

Thousands of ANC delegates will gather on the Bloemfontein campus and around 2 500 delegates will stay in residences on the campus during the conference.

The UFS’s Choice Maketha says staff members and students, who need to be on campus over the next two weeks, will have to get special accreditation. She explains how the different entrances to the campus will be used:

She says without special accreditation, members of the public will not be allowed access to the campus during this time.