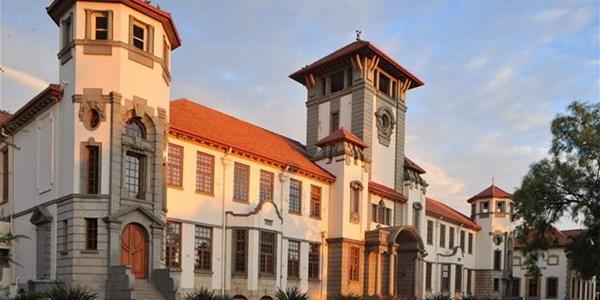 The University of the Free State (UFS) has moved up in the Centre for World University Rankings (CWUR).

OFM News reports, the UFS was among 13 South African universities that featured in the recent 2021-22 list of 2000 universities compiled by the CWUR.

Prof. Francis Petersen, Rector and Vice-Chancellor of UFS, promised that the university will continue working hard for even greater results. “This is a significant achievement, and I am proud that the UFS could rise in the rankings. The CWUR is the largest academic ranking of global universities. We will continue working towards achieving an even greater result next year,” said Prof. Peterson.

Four factors that the CWUR grades universities on, are quality of education, graduates employment, quality of faculty and research performance. According to the UFS, 19 788 institutions were ranked this year and only those that were placed at the top made the global 2000 list.

DIY projects that will add value to your home