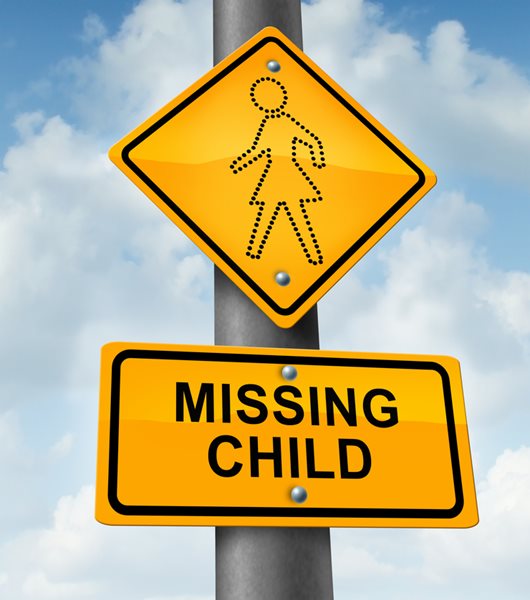 A missing person’s case is being investigated after two 14-year-old school boys from LT Nhlabathi School in Bethlehem went missing at about 10:00 on Thursday.

According to a statement by SAPS, it is alleged that the missing boys were with another school boy of their same age and were walking together to the river next to the railway line not far from their homes to pick up herbs. 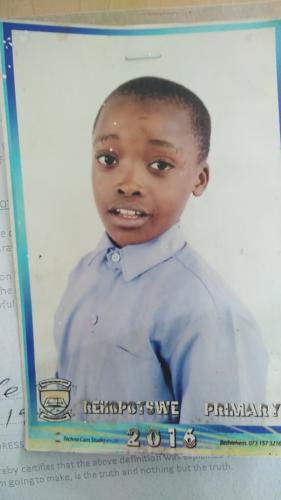 The third learner explained that, on their way back the missing boys decided to take another route and that was the last time he saw them. The police search team has been established to search for the missing children. 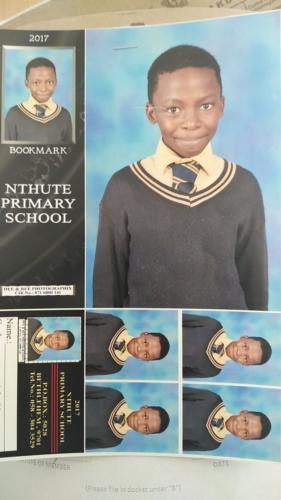 Anyone who has information about the missing boys should contact Captain Aron Mbhele of Bethlehem detectives at 0823367760.

Ramaphosa weighs in on FS #ANC