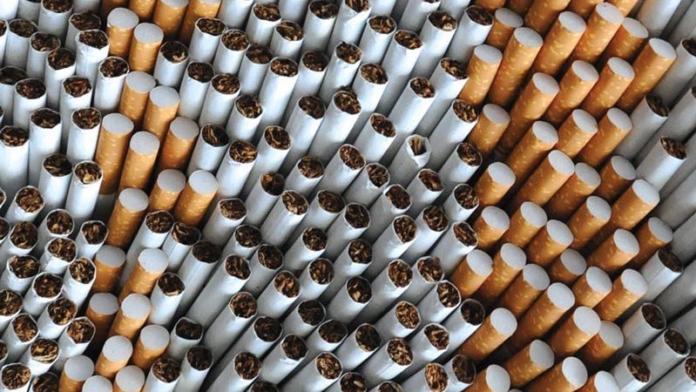 Two suspects arrested with cigarettes worth over half a million rand in Harrismith are due in court today.

OFM News reports, the pair were arrested over the weekend following a roadblock on the N3 outside Harrismith.

Police spokesperson, Motantsi Makhele, says the suspects were from Lenasia in Gauteng and were arrested with counterfeit cigarettes worth about R586 000 after they failed to provide any proof of purchase nor a delivery invoice.

He says they were traveling in a silver Grey Nissan with 28 sealed boxes containing 50 cartons of cigarettes and another lose 100 cartons loaded on the back of the bakkie.

Makhele confirms they will face a charge of possession of counterfeit goods before the Local Magistrate’s Court.

A solution to load-shedding