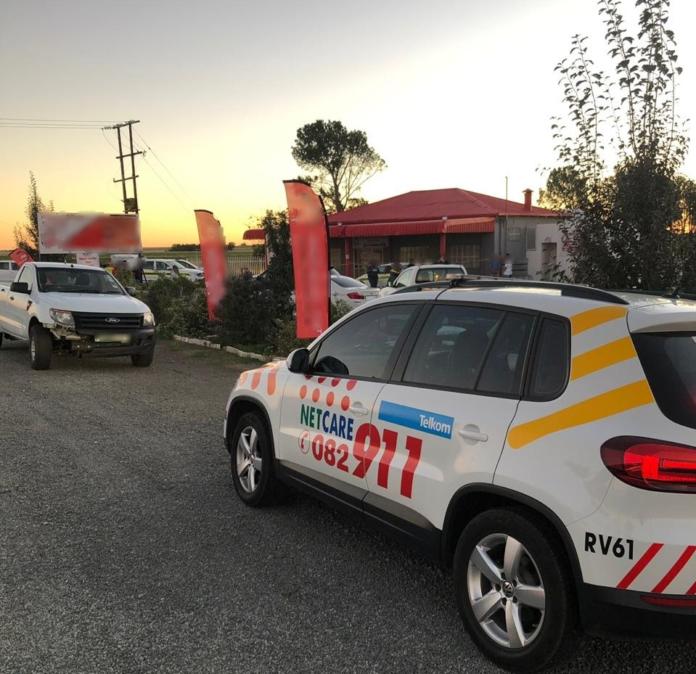 Two people were shot dead in an apparent armed robbery close to a petrol station in the Northern Free State on Sunday afternoon, paramedics said.

According to reports from the scene, two men had sustained gunshot wounds in an alleged armed robbery. Both men were assessed on the scene by an advanced life support paramedic and found to have no signs of life and were declared dead on the scene, Netcare 911 spokesman Shawn Herbst said.

The circumstances leading up to the shooting were unknown at this stage, but there was a “very strong” South African Police Service (SAPS) presence on the scene who would investigate, Herbst said.