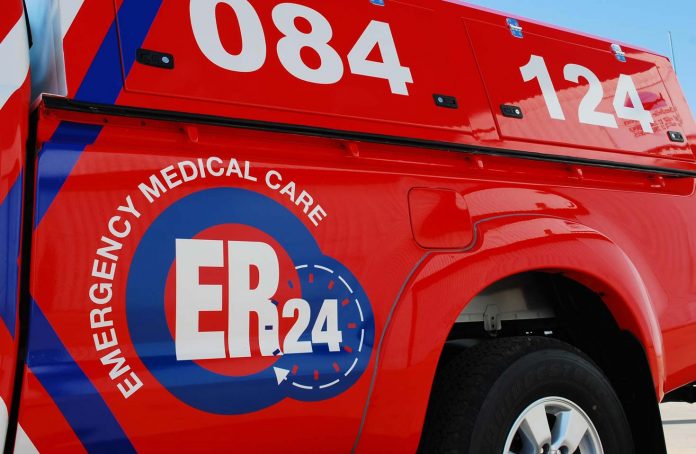 Two people escaped with injuries after two vehicles collided on the N12 just outside of Potchefstroom on Saturday.

According to ER24 spokesperson, the two light motor vehicles were found on the side of the road when paramedics arrived on the scene after the accident.

“A man was found walking around on the scene while a woman was found seated inside one of the light motor vehicles. We immediately assessed all the patients on the scene and found that both had sustained minor to moderate injuries. We treated them to the injuries and thereafter transported them to Mediclinic Potchefstroom for further treatment. The driver of the second vehicle fortunately did not sustain any injuries,” he says.

Meiring says the cause of the collision is still unknown and it should form a part of the local authorities’ investigations.