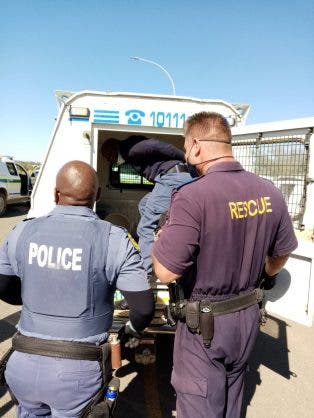 Free State police commissioner Lieutenant General Baile Motswenyane has announced that the Bethlehem and Batho police stations in the province are now fully operational and that the public can access services at these stations.

The stations were temporarily closed after officers tested positive for Covid-19.

According to police spokesperson Brigadier Motantsi Makhele, all health protocols have since been followed and the affected officers have been quarantined or isolated.

“The management of SAPS in the province provisionally closed the stations so that the facilities can be decontaminated. All these processes were done with the advice and guidance of department of health officials.

“Primary and secondary contacts of the positive members were also tested and are back at work after they received their results, and those who are still awaiting results are currently in self-isolation pending the outcome of their results,” Makhele said.

Motswenyane expressed her gratitude to the various stakeholders who opened their doors and allowed the police to utilise their facilities as temporary police stations.

“I appreciate the unwavering good gesture which was displayed by these stakeholders in providing us with a space to render services at their respective facilities. Your understanding did not go unnoticed and on behalf of the police, I say thank you,” Motswenyane said.

“We will definitely need help in other parts of the province should it become necessary to close other police stations due to members becoming affected by the virus. Our members are at the forefront and are susceptible to contracting the virus.”

She also thanked the community for their patience, the police officers for keeping people safe at all times and the media for their efforts to inform community members.