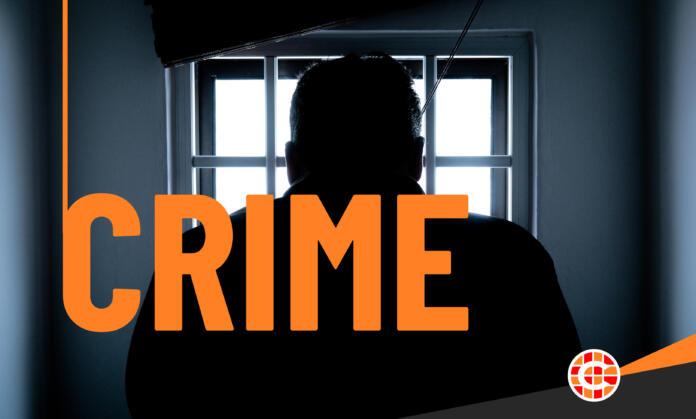 Two filling stations in Welkom in the Free State were robbed of cash on Saturday, 26 March by three male suspects who held staff members at gunpoint.

According to Captain Stephen Thakeng, at around 21:15 a shift manager was serving customers at a filling station in Dagbreek, when three suspects approached her and asked her to open the kiosk. They held her at gunpoint, and demanded cash and cartons of cigarettes. Both cash registers were taken.

“The second incident took place at around 20:20 at a filling station in Koppie Alleen Road, where a shift manager was in the kiosk when three male suspects entered the business premises. The one with a firearm demanded the two cash registers,” Thakeng explained.

He added that, according to the complainant, the suspects in this incident fit the description of those in the first incident. Cases of business robbery were registered for further investigation.