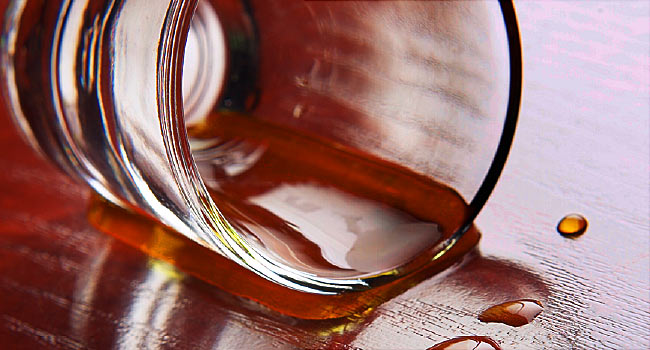 Two Bloemfontein women have died and another one is currently in the Pelonomi Hospital’s ICU after ingesting a deadly alcoholic mixture.

This comes after a group of several people, aged between 20 and 26, drank the concoction on Thursday, 31 December 2020.

According to Free State Health spokesperson, Mondli Mvambi, four others have been hospitalised due to the incident. A police investigation is underway.

“The local pastor, Sekhutleleng, and Ward 11 Councillor, Theo Mosala, played a critical role in attempting to save the lives of these girls.

“They transported all of them to the hospital as soon as they learnt of the horrific incident and continued to search for more girls and boys who might have ingested the self-made  killer concoction. The police were duly informed and they also started investigating the incident,” Mvambi said.

Although not confirmed, Bloemfontein Courant has received reports that one of the ingredients included in the lethal brew was hand sanitiser. According to hospital records, the two deceased women, who were 20 and 24 years old respectively, passed away on Saturday.

“The MEC of Health, Montseng Tsiu, has sent her deepest condolences to the families of the deceased and wished those hospitalised a speedy recovery,” expressed Mvambi.