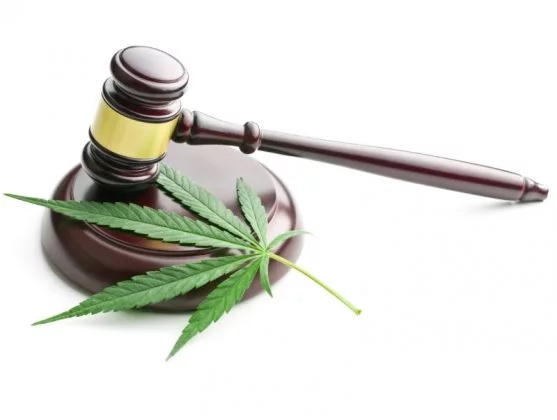 Two suspects will soon appear before the Ficksburg Magistrate’s Court on charges of dealing in dagga. This comes after members of the South African Police Service (SAPS) received intelligence driven information about suspects who were transporting dagga from the Caledon River to the Ficksburg CBD.

This is according to police spokesperson, Brigadier Motantsi Makhele, who said that the members reacted quickly. “They managed to identify the vehicle fitting the description provided. The suspects were driving behind the Ficksburg graveyard in a white GWM with North West registration numbers,” said Makhele.

According to him the vehicle was stopped and searched. “During the search 17 bags of dagga, weighing 415 kg with a street value of about R62 000, were found and confiscated.

“Two male suspects, aged between 26 and 34, were detained and will appear before the Ficksburg Magistrate’sCourt soon,” concluded Makhele. 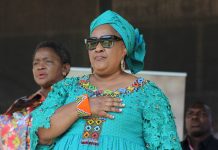