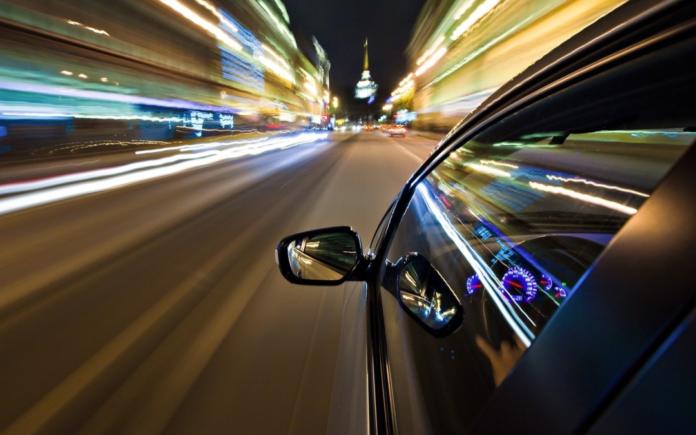 Traffic officers in the Free State have arrested two drivers after they have exceeded the prescribed speed limit on the freeway in the province.

The first driver was caught by traffic officers at the breakneck speed in a BMW on the N3 near Villiers. The man who claimed to be on his way to Gauteng from Durban was driving at 246 km /h.

He was arrested on the spot and taken to the Villiers Police Station where he was formally charged with reckless driving and exceeding prescribed speed limit on a freeway.

The second speedster was arrested on the N1 Grootdam near Winburg. The 24 year old man in his Mercedes Benz was whizzing down the N1 on the direction of Bloemfontein when he was stopped and arrested by traffic officers. The man was caught driving at 194 km/h in a 120 km zone.

It is alleged that a large sum of undisclosed amount of money was found in his vehicle. He told officers that he was a businessman and was running late for an auction in Bloemfontein. The man will appear at the Winburg magistrate court today where he will be formally charged.