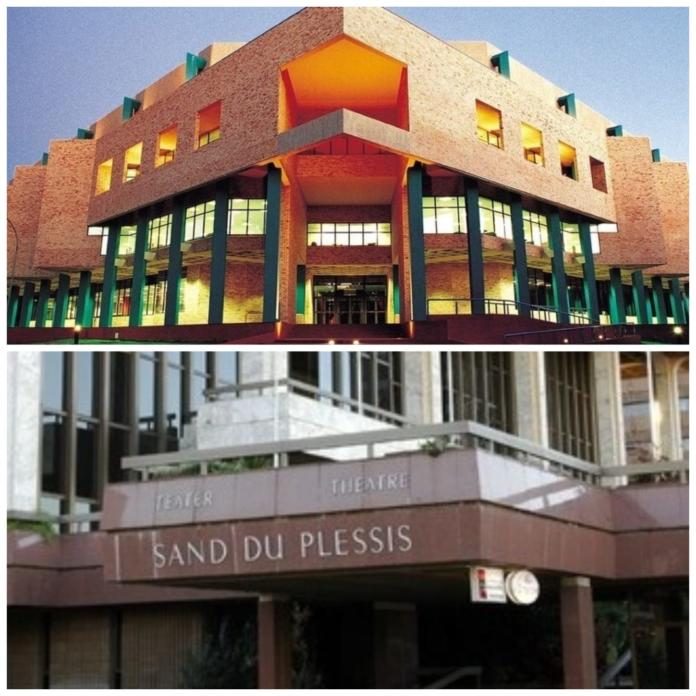 The City of Roses has this week been rocked by the shocking suspension of members of senior management at two of Bloemfontein’s most prominent institutions.

The Council of the Central University of Technology, Free State (CUT) has confirmed that both Vice-Chancellor, Henk de Jager, and Deputy Vice-Chancellor, Gary Paul, have been placed under precautionary suspension, whilst the Performing Arts Centre of the Free State (PACOFS) also confirmed the precautionary suspension of its Chief Executive Officer, Peter Pedlar.

CUT says in a statement that after careful evaluation of various allegations against De Jager and Paul, the Council has undertaken to institute a preliminary investigation to determine the merits and demerits of the allegations and act accordingly.

The Council says that it remains committed to guarantee protection and support of all stakeholders who come forward with their complaints without fear of victimisation.

The statement explains that De Jager and Paul have been placed under suspension until a greivance-related enquiry has been completed in line with university policies and procedures.

Meanwhile, an independent service provider has been appointed by PACOFS to enable an unhindered, fair and transparent process, following its CEO’s suspension. In the interim, the entity’s Artistic Director, Meshack Xaba, has been appointed as the Acting CEO.

PACOFS Council Chairperson, Nkosana Sifumba, explained that it is of utmost importance to the PACOFS Council that the integrity of the investigation and those it concerns, be respected. Therefore, no further statements will be made until the process has been concluded.