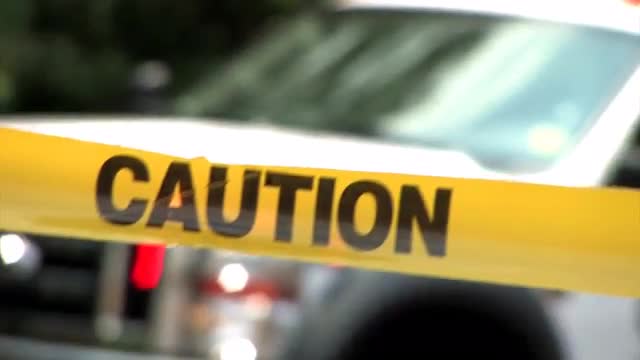 One person died and two others were injured when a car rolled on the R57 in Sasolburg in the Free State, apparently after a tyre burst, according to paramedics.

Netcare 911 paramedics responded at 13:06 on Saturday afternoon to reports of a collision on the R57 in Vaal Park, Sasolburg, Netcare 911 spokesman Shawn Herbst said.

Reports from the scene indicated that the driver of a car lost control of the vehicle after a tyre was believed to have burst and the car rolled.

One person was ejected from the car, sustaining fatal injuries. Another two people sustained minor injuries and were treated on the scene and, once stabilised, were transported by ambulance to hospital for further treatment, he said.

In a separate accident, two people died and two teenagers were seriously injured when the bakkie they were travelling in veered out of control and smashed into a tree alongside the R57 in the Northern Free State early yesterday (Saturday) morning.

Reports from the scene indicated that the driver of a bakkie lost control of the vehicle which then crashed into a tree alongside the road.