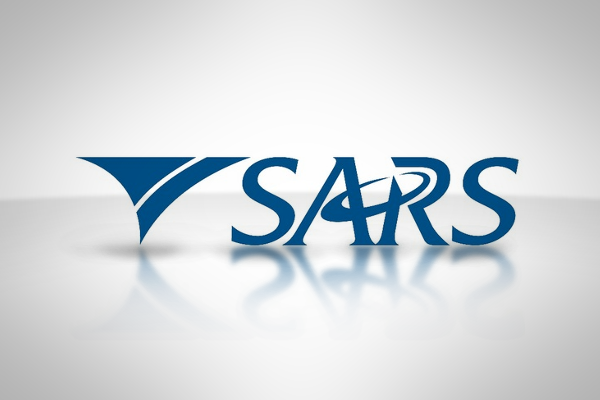 With the annual tax filing season well underway, the South African Revenue Service (SARS) seems to be pulling all the stops to get back on track and to collect taxes in an efficient and effective way, says Ettiene Retief, Chairman of the National Tax and SARS Committee at the South African Institute of Professional Accountants (SAIPA).

The near disastrous changes to the operating model of the tax authority under the management of suspended commissioner Tom Moyane has led to a decline in tax morality and revenue collections.

Acting commissioner Mark Kingon has however vowed to tweak things to collect the taxes government needs.

Tweaking the model
Retief says structural changes made under Moyane include the dismantling of the Large Business Centre (LBC) which focussed on large and multinational companies and high net worth individuals.

These two categories of taxpayers are responsible for a large chunk of the tax revenue collected by SARS. Their tax affairs are generally complex and hold risks for the fiscus if it is not managed properly.

The reasoning behind the dismantling of the LBC was the unnecessary duplication of resources. “The LBC has a clear role to play in operational efficiency and effectiveness,” says Retief.

Transfer pricing practices in cross-border transactions offer opportunities for base erosion and profit shifting. “Surely a transfer pricing unit that can focus at that level is a far more efficient use of resources and the management of tax risks,” says Retief.

“Any large business will tell you how frustrating the process has become when dealing with complex matters with officials who do not have the experience to deal with it properly.”

Retief says SAIPA fully supports the refocus on the LBC and the re-establishment of certain functionalities which will allow SARS to collect revenue in a far more efficient and effective way.

The tax affairs of rich South Africans equally require specialised skills since the risks are vastly different to that of an average taxpayer. They generally have complex trust structures, deductions for venture capital company investments, loans and beneficial ownerships that requires a different set of auditing skills.

Auditing capabilities
Retief says there is sufficient causal evidence that there has been a deterioration of auditing efficiency. The audit of an average taxpayer is not supposed to take more than four months.
“There has to be a balance between an efficient auditing process and happy taxpayers who are not unduly frustrated or disadvantaged.”

Retief says SARS will have to restore the faith taxpayers had in the tax authority and how it collects taxes. Government needs to gain taxpayer’s trust in how it is spending their money.
There must be a change in the ethos of the business. Taxpayers who are complaint should be respected. However, painting everyone with the same non-compliant brush serves nobody.

Shorter time to file
SARS has proposed a shorter filing season for non-provisional taxpayers to enable it sufficient time to complete its verification and audit processes.

Filing season will close at the end of October for taxpayers who are using the electronic filing platform offered by SARS. Provisional taxpayers still have until the end of January. Retief supports the shorter filing season, saying it will lead to a natural increase in compliance and collections.