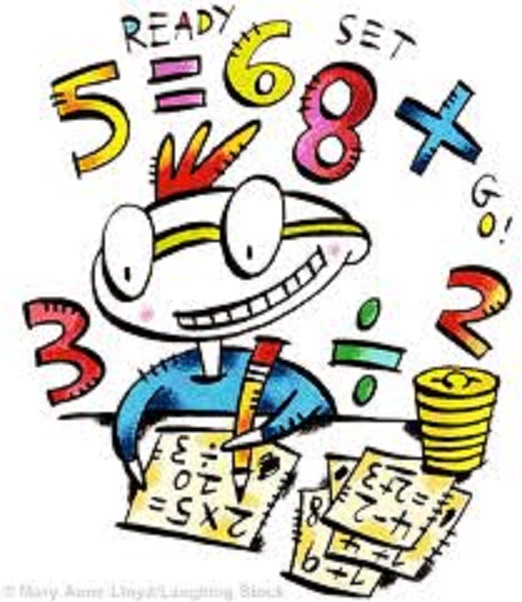 The Free State Department of Education recently held a two-day mental maths championship for grade 4 – 6 learners. It was the 7th annual event of its kind. 1 500 learners from 200 schools in five education districts participated in cluster and district rounds. From that number a total of 120 learners remained to participate after obtaining 60% and above in maths.

The mental maths championship was first introduced in April 2012 as a product of the “Maths 4 all” campaign. From 2017 onwards it was extended to grade 3 level. The central principle of mental maths is to be able to give an answer to a maths question after thinking about it rather than making notes on paper. The skills have been expanded to include being able to truly understand a maths concept and solve problems in a logical, methodical way.

“People who are good at mental maths find it satisfying to solve mathematical problems with great ease and speed, which fosters a love for mathematics that is beneficial throughout the child’s education,” Free State Education MEC, Tate Makgoe, said.

Tswai-tswai, specialist of mathematics at primary level, told Bloemfontein Courant, “We have 120 top learners participating from grade 3, 4 and 6, while 30 learners are competing in each grade. The competition started in March at school level and then at cluster level and district level where we select the top six learners per grade. The competition aims to improve mathematics so that we can create a generation of the best performing learners in maths.” – Lebakeng Nkabi
info@bloemfonteincourant.co.za