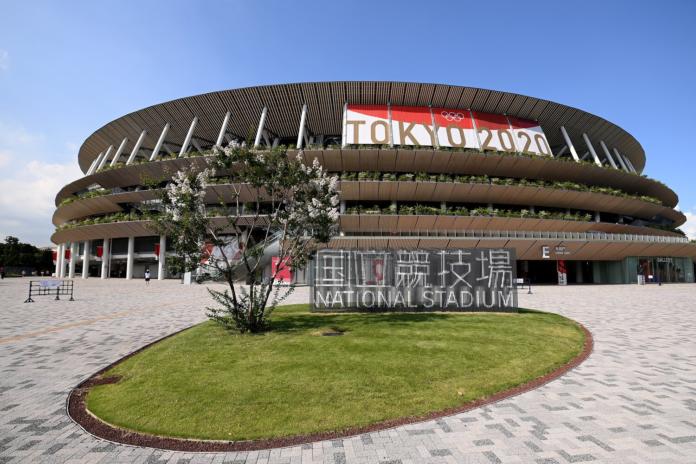 Billions of people around the world will have an eye on the Japanese capital over the next few weeks, with the 2020 Olympic Games officially opening in Tokyo on Friday, July 23.

Here’s a breakdown of the 29th edition of the quadrennial multi-sport showpiece in numbers, The Citizen reports.

1 – North Korea will be the only country with a National Olympic Committee that will not compete at the Games. Russian entrants will participate as “neutral athletes” due to restrictions placed on the country as part of an international doping ban.

2 – This is the second time Tokyo will host the Games, with the city having previously held the showpiece in 1964. The 1940 Olympics had also been scheduled for Tokyo but the event was cancelled due to World War II.

4 – New sports which will be held at the Olympics for the first time: climbing, karate, skateboarding and surfing.

19 – Days of competition to be held. Some sports started on Wednesday, two days before Friday’s official opening ceremony, and the Games will conclude on Sunday, 8 August.

183 – Athletes in the South African team. It is the largest ever squad to represent the country at the quadrennial Games.

205 – Countries that will be represented at the multi-sport spectacle.

613 – The largest national team at the Games, representing the United States. Host country Japan will have 552 athletes taking part.

11,100 – Athletes taking part in the Games, in all sports and disciplines.